What is the Ultimate Dichotomy of Leadership? Leadership Lessons In History with Leif Babin

What is the ultimate dichotomy of leadership? Leif Babin answers that question and explores the Battle of Long Island during the American Revolution. 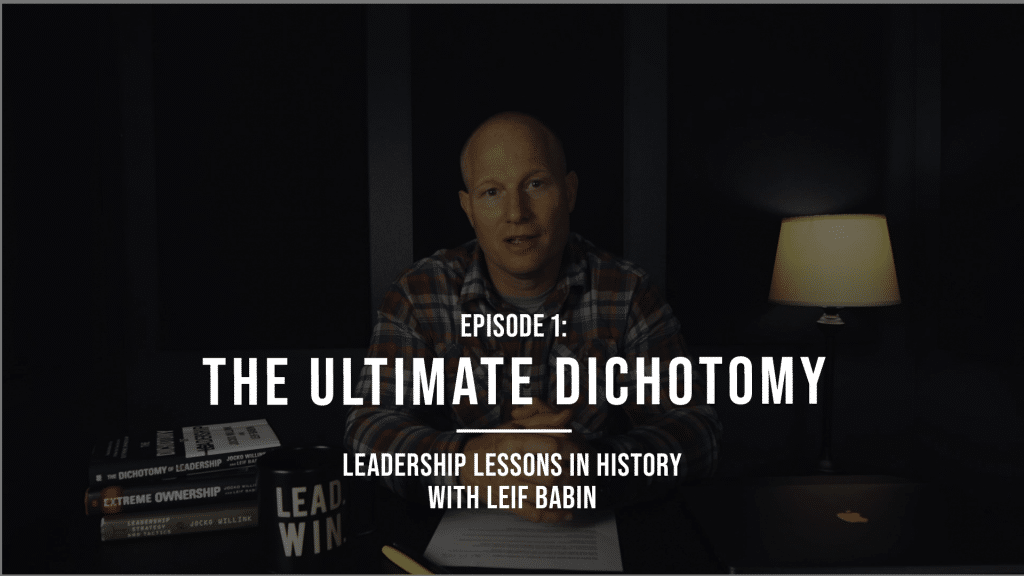 August 27th, 1776, the Battle of Long Island, or the Battle of Brooklyn. This was the largest battle of the American Revolution and it was a total victory for the British. It was a complete and utter disaster for the Americans, the Continental Army.

In the Battle of Long Island, what happened was 10,000 Americans in the Continental Army under the command of General George Washington were dug in in Brooklyn Heights. They had the high ground of Brooklyn. This is the borough of New York City, and back then, it was rural farm fields and houses, and they were dug in on the high ground. They were expecting a frontal assault from 20,000 British and Hessian soldiers. Those were German mercenaries who had landed on Long Island a few days prior to that.

What happened, rather than hitting the Americans head on, the British executed a masterful battle plan called the flanking maneuver. They left their camp fires burning throughout the night and they attacked. This flanking maneuver around through what’s called the Jamaica Pass, and they came in behind the Americans in a direction from which the Americans were not prepared to defend themselves. So, all of a sudden, the Americans who were expecting this frontal assault, they get attacked from the rear, and these 20,000 British soldiers against these 10,000 Americans. The Americans are already outnumbered two to one, they’re in danger of being completely cut off, and their only escape route is almost completely cut off from the British.

He rallied about 270 of his troops from Maryland and they attacked a force of more than 2,000 British soldiers. They had no expectation of victory, but they attacked them because they knew that they had to hold off the British advance enough time to be able to evacuate. Lord Stirling led those 270 men in five separate attacks against these British soldiers, 2,000 British soldiers. They were entirely wiped out. Stirling and only a handful of men were captured. Many of them were killed. 256 total Marylanders were killed in this attack, and I think only a dozen were able to escape and make it back to American lines. But they bought enough time for the British so that Washington and the rest of the Continent Army were able to escape.

As George Washington is watching this from his spyglass from the high ground of the Brooklyn Heights, he’s watching these Marylanders attack, and he is said to have remarked, “Good God, what brave fellows this day must I lose.” That is not a flippant remark at all. That is a powerful remark from the depths of his soul, when he knew that his valiant soldiers were out there sacrificing themselves, showing tremendous bravery and courage so that the overall team could escape, so that they could live to fight another day. I’m sure that Washington would have traded places with any one of those soldiers if he could, but he knew that he couldn’t, and yet they were doing what they had to do in order to make sure that the Continent Army survived, was able to escape, and live to fight another day.

This is the ultimate dichotomy of leadership. To love and care about your team more than anything else in the world. And yet you have to put them in situations that could get them seriously wounded or killed. For a military leader, this is something that you have to constantly wrestle with. This is a dichotomy that every leader has to deal with. It happens, if you’re a first responder in the firefighter world or in the law enforcement world, you’ve got to put your people in harms way. You have to put your people in harm’s way in positions that could very well get them killed. And yet you love and care about them more than anything, and yet you have a mission to accomplish. This is something you have to wrestle with all the time and we see it in the civilian world as well. In the construction world where safety incidents happen, and there are horrible fatalities or serious injuries that happen.

This happens also in the business world. Even when there’s not life or death. When something happens to the company and all of a sudden a huge opportunity is lost or a major client is lost or when COVID lockdowns happened in March of 2020 and all of a sudden we saw major portions of the economy that were shut down. We had clients at Echelon Front who had to furlough a massive number of their employees. They didn’t want to have to do that. They cared about those employees. They loved those employees. And yet they knew that there was going to be no company for those employees to come back to if they couldn’t survive and make it through this difficult time. But that’s where you can’t put the loyalty to any individual greater than the mission. You have to put the mission and the overall team first over any individual. And yet you also can’t be callous. We also see leaders sometimes that are too quick to fire people, that are too quick to try to save a buck, or too quick to just slash their workforce or not actually think about how what they do affects the overall success of the mission.

This was a horrific sacrifice, and Washington recognized that as he’s up there on the Heights, seeing his men sacrifice themselves, these Maryland 400, and really 270 or so of these Marylanders under the command of Lord Stirling. Why? Why did they do that? Was it totally unnecessary? Well, actually, if Lord Stirling had not recognized that he needed to buy Washington and the rest of the Continental Army time in order to retreat, the British would’ve cut off their escape routes. If Lord Stirling had not led this attack over and over again five consecutive times in this courageous attack, it’s probably the end of the American Revolution right there. Thank God Lord Stirling saw the need to do that and that he was able to make that sacrifice for the good of the overall team and the overall mission.

Every leader, no matter what level of leadership that you are, you could be an individual contributor on very front lines in charge of just yourself or your piece of the mission, you might be a mid-level manager, you might be in the senior executive level of leadership, every leader has to wrestle with this ultimate dichotomy to put the good of the mission and the overall team first. If you can master this ultimate dichotomy, the most difficult of all the dichotomies of leadership, that is the start to mastering every dichotomy to finding the balance between these two opposing forces so that you can be successful to lead your team to victory.

PrevPreviousJocko Podcast 342: The Incredible Events and Lessons From The Defense Of Charlie Hill, Vietnam.
NextDefault Aggressive: Leadership Lessons In History with Leif BabinNext 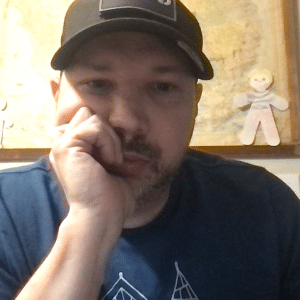 LEADERSHIP IS THE SOLUTION

Whatever challenges your organization may face… 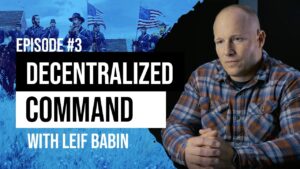 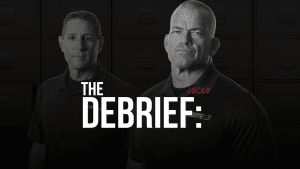 HOW TO ANNOUNCE YOUR PRESENCE AS THE NEW BOSS

TELLING YOUR EMPLOYEES THE TRUTH 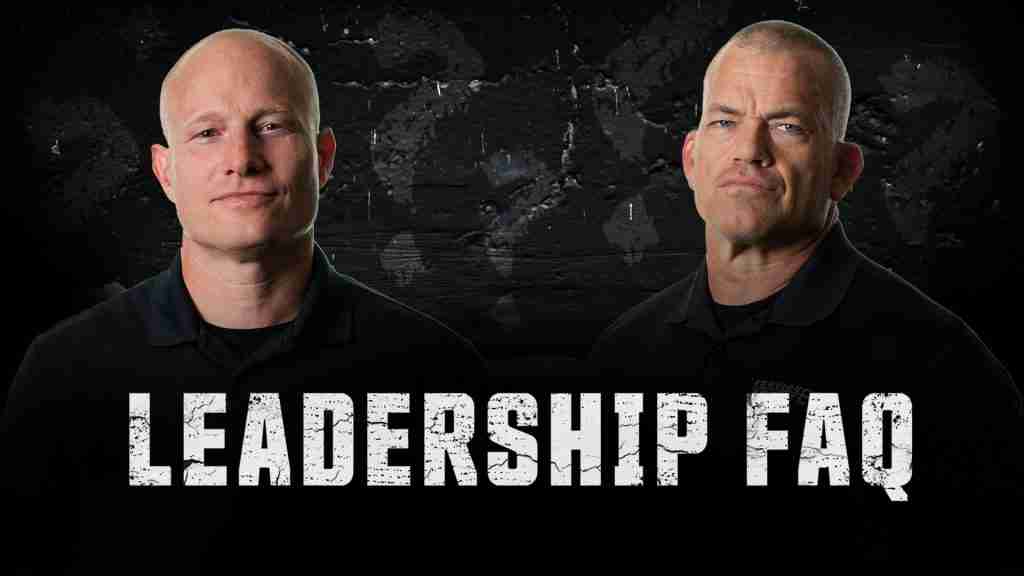 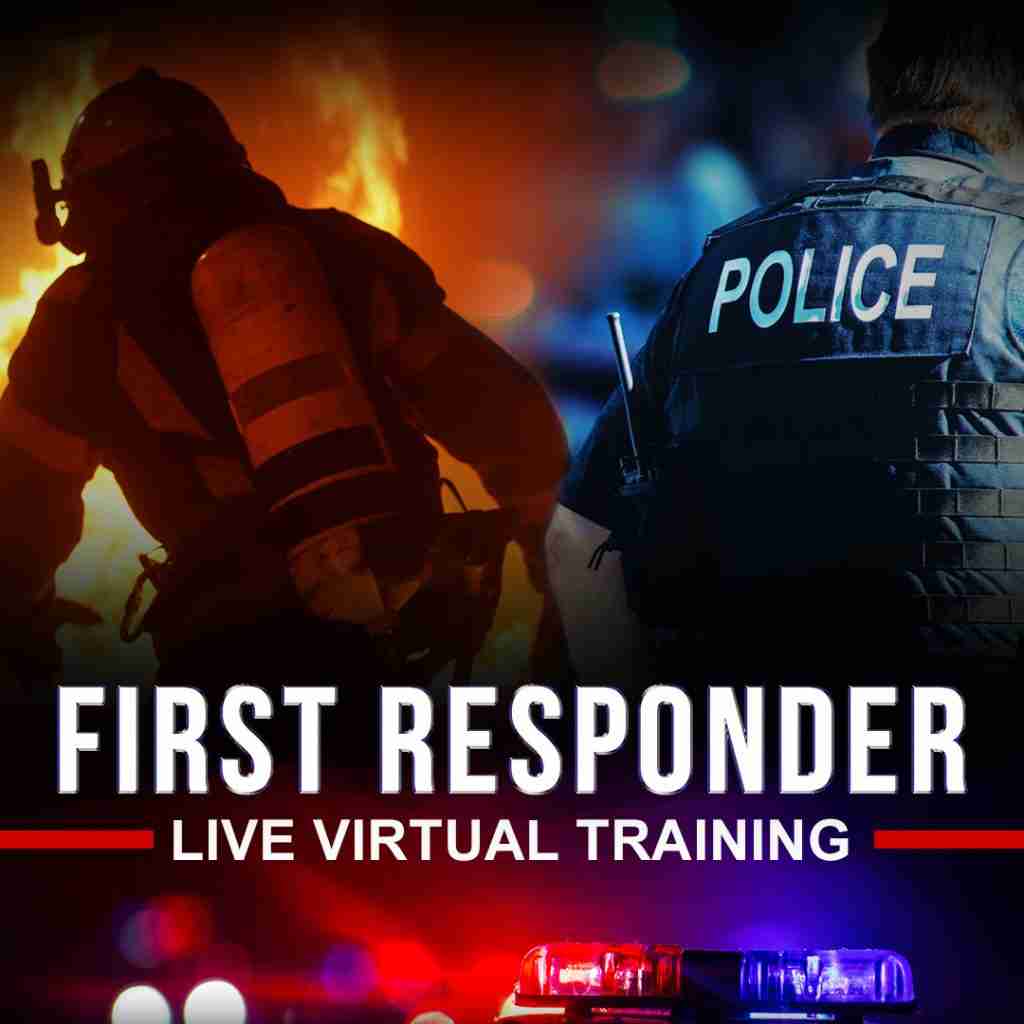 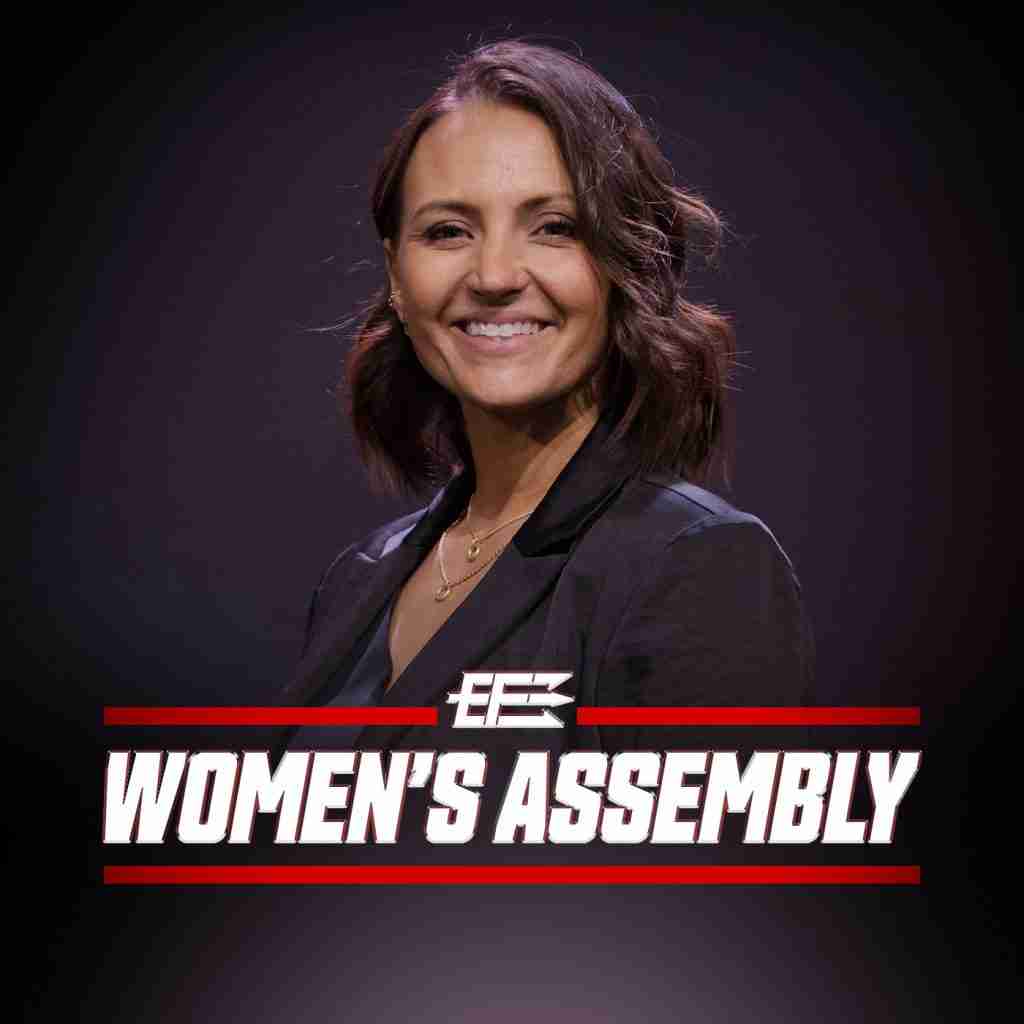 Go beyond the concepts in Jocko Willink and Leif Babin’s #1 New York Times bestselling book and turn the principles of Extreme Ownership into practical skills that you can use in every capacity to solve problems and drive results.